If the answer to these questions is yes then your at the right page. The Repair Store replaces batteries for all model Blackberry phones, we also replace charging ports for most Blackberry model phones. So don’t throw away your device because the battery is weak just replace it. And if your device doesn’t charge well, or not at all bring it in we can replace the charging port so your phone charges again. 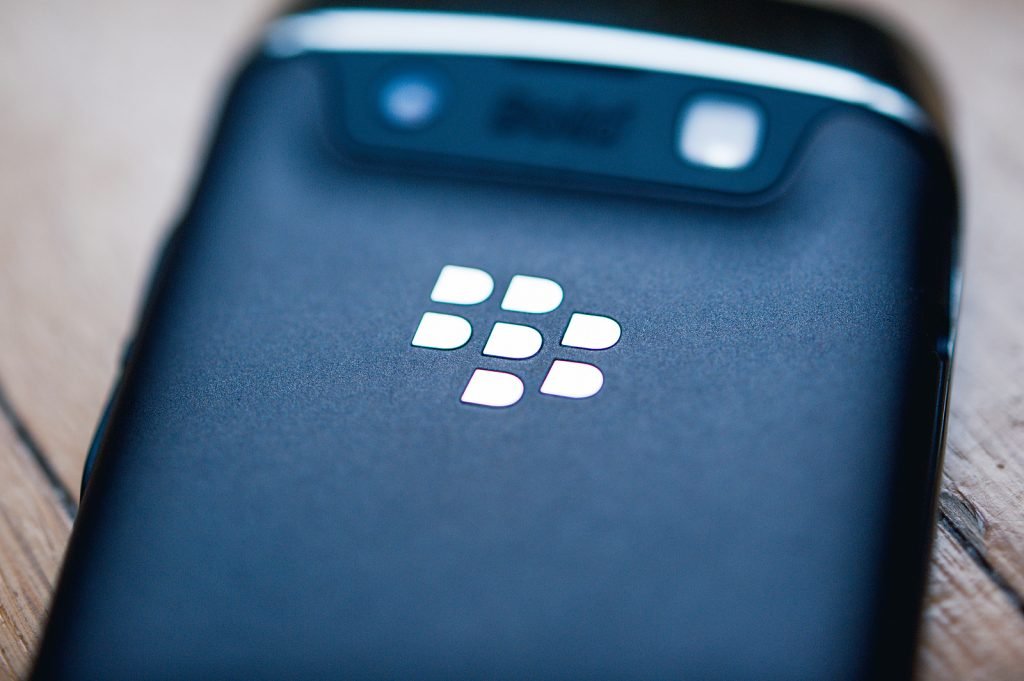 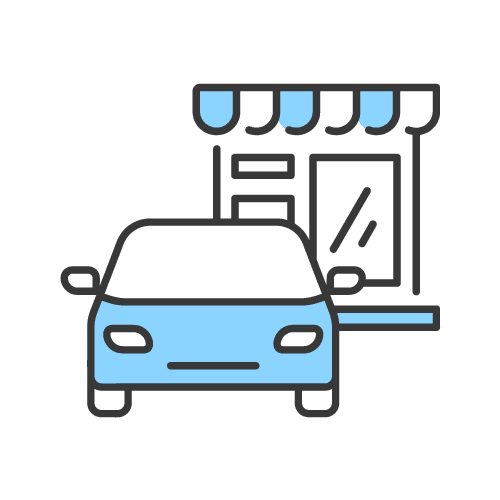 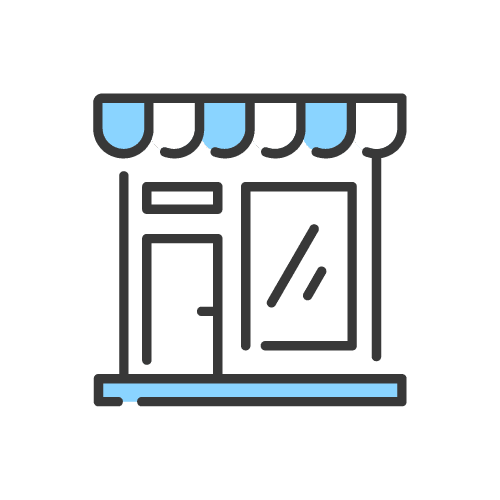 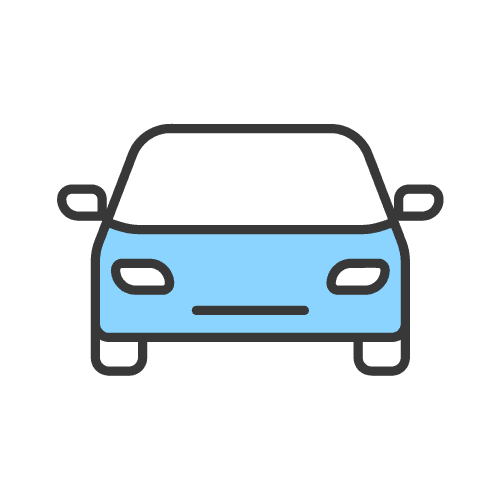 We Come To You 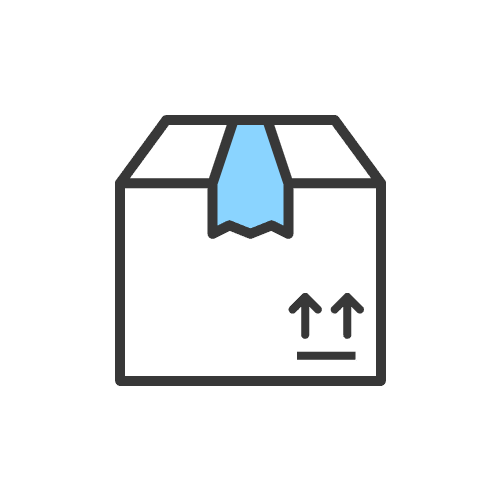 Does anyone service blackberry anymore?

Yes, we pride ourselves as one of Toronto’s best kept secret for blackberry lovers. We keep your Backberry going .

We started phone repair on the Backberry and we never stopped, just because other stores say they can’t source the part doesn’t mean we can’t.

If the part is out there we will find it.

My blackberry phone doesn’t charge can you fix it?

Yes, in most cases it needs a battery or are charging port replacement, both repairs can be done don’t be shy come on by we love repairing blackberry phones.

Can you replace the screen on a blackberry?

Yes we can source and replace the digitizer and LCD on most blackberry models , our technicians have worked on blackberry phones newer and older models for over 17 years and counting. Bring your blackberry in today .

Can you replace the battery a blackberry phone ?

My blackberry phone doesn’t turn on ( no power ) can you repair it?

A Most of the time the problem can be charging, power button , battery, or screen related and can be repaired, the odd time it is a mother board issue those issues can be tricky but also have a chance at being repaired depending on the issue.

My blackberry got wet what do I do ? Water damaged blackberry?

We do service water damage blackberry phones , bring it in ASAP so we can dry it out and diagnose it.

Can you fix my speakers or microphone on my blackberry?

Yes, speakers can be replaced on a Blackberry phone.

Microphones can be replaced on most blackberry models.

My blackberry phone is turning on and off

In most cases, the issues can be a software problem. It also can be a short circuit do to a bad component attached to the board. Bring in the phone ASAP and let’s get started.

Can I ship my blackberry phone in to be repaired?

Yes, you can mail the blackberry into us please send it to our address at 2470 Yonge St, Toronto, ON, M4P 2H5 address it to The repair store. Add ATTN: Alex Davis.

Please add a note on what’s wrong with it and your contact information.

My SIM card in my blackberry isn’t reading, What Do I Do?

Bring the phone in as a lot of times the SIM card reader can have pins damaged over time on the motherboard.

The SIM reader can be replaced and you cell service restored .

How come blackberry doesn’t service their own phones anymore?

The Repair Store is expert in all types of Blackberry repairs, including:
Glass, LCD, and digitizer replacement Unlocking jailbreaking, Battery replacement, Speaker replacement, Button replacement, Water damage repair and more. We will use our many years of experience to get your Blackberry phone fixed, as well as mobile repair for any other model.

Get A Free Estimate